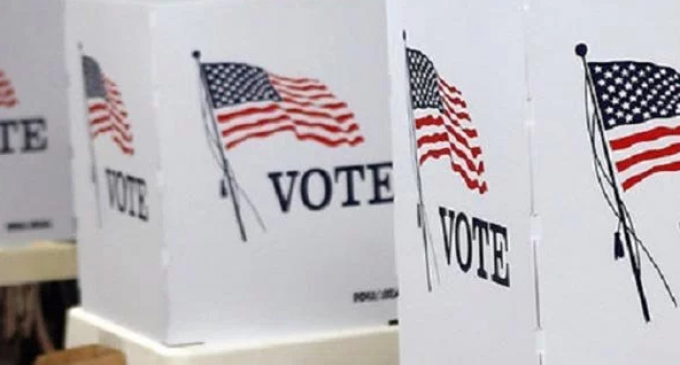 While the mainstream media's attention has been focused almost entirely on allegations of Russian interference in the election, they have overlooked similar claims of interference from less-powerful actors.

The reason for this is that rogue hackers and affecting the results of the election don't play into the narrative that Putin intervened to make sure that Donald Trump won. If there is nothing for them to gain from the issue, than don't expect the left to address it. Indeed, liberals have traditionally been indifferent to concerns that the electoral system might be compromised, dismissing any such concerns as right-wing fearmongering motivated by racism.

It's a real shame, as there is a very real possibility that the electoral apparatus might have been breached by hackers acting alone, but the establishment is diverting attention away from this serious issue by looking for a probably-nonexistent Russian conspiracy.