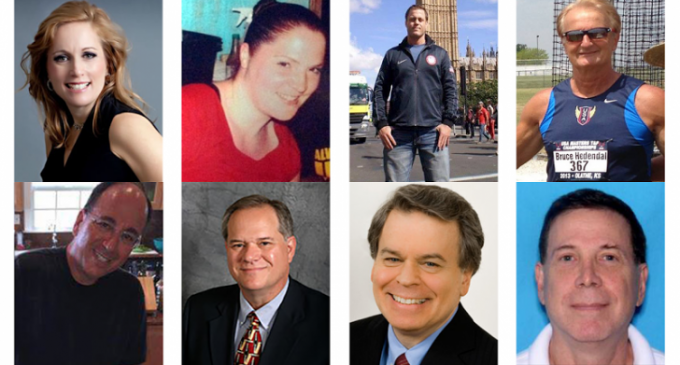 A suspiciously high amount of holistic doctors have recently turned up dead or missing within a very short time. One thing these 8 doctors appear to all have had in common was their use GcMAF in treating patients.

This new treatment is reported to produce amazing results for a great many ills, such as: cancer, autism, bacterial and viral diseases, neurological diseases like Parkinson’s and Alzheimer’s, as well as inflammatory conditions, such as arthritis.

GcMAF is a protein naturally created by the body to help the immune system ward off disease on a day-to-day basis.

As it turns out, two of the most prominent of these doctors discovered that an enzyme called nagalase, which is produced by cancer cells. Nagalase suppresses GcMAF – and these doctors believed that nagalase is being added to vaccines by the pharmaceutical industry.