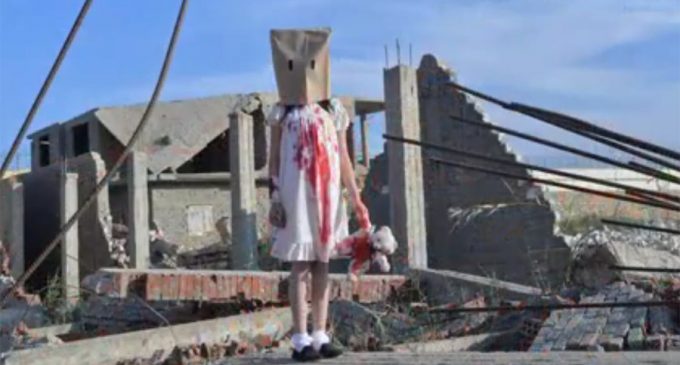 We've all become familiar with the term “fake news.”  In its most virulent sense, it is an attack on the alternative news media that has provided such a potent challenge to the mainstream news sources.

Of course, that is all nonsense.  The major media outlets in the US do not have a monopoly on the truth — far from it.  And part of the problem is that they just don't report the news.  Or rather, they report the news that supports their typically leftist agenda, and ignore or disparage stories that are at variance with their political positions.

Instead of being the simpletons that major news sites claim the readers of alternative news site to be, these folks include those who are intensely interested in discovering the truth, and are very willing to work to find that truth as opposed to being fed whatever the cable news outlets are covering at the moment.

See an example of the “fake news” nonsense on page two.