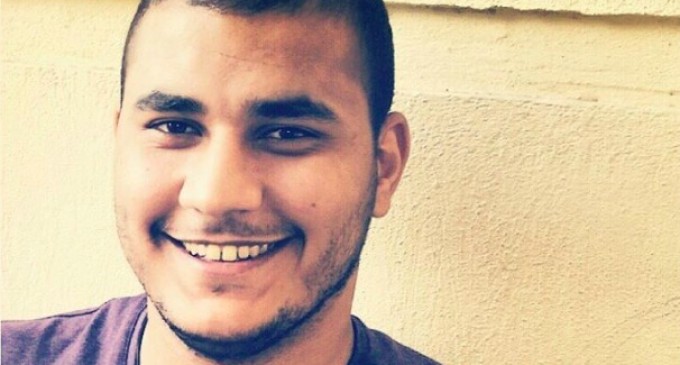 While the media lies in wait to pounce on each and every word random Trump supporters utter, they remain willfully ignorant of violent rhetoric from detractors of the Donald.

The most serious instance of someone directing threatening language at Donald Trump or his fans occurred in southern California. Unsurprisingly, the case involves an immigrant, an Egyptian attending flight school in the US by the name of Emadeldin El-Sayed.

Outraged by the GOP frontrunner's call for a temporary ban on Muslims into the United States, El-Sayed wrote on Facebook that he was “willing to kill Donald Trump and serve a life sentence.” He added that, “[T]he whole world would thank me for doing that,” a highly dubious outcome given Trump's widespread popularity and appeal.

Naturally, these unhinged comments drew the attention of law enforcement, with Secret Service agents paying El-Sayed a visit about them. Although the agency decided not to press charges against El-Sayed, he was taken into custody by immigration authorities, who are preparing to deport him back to Egypt.