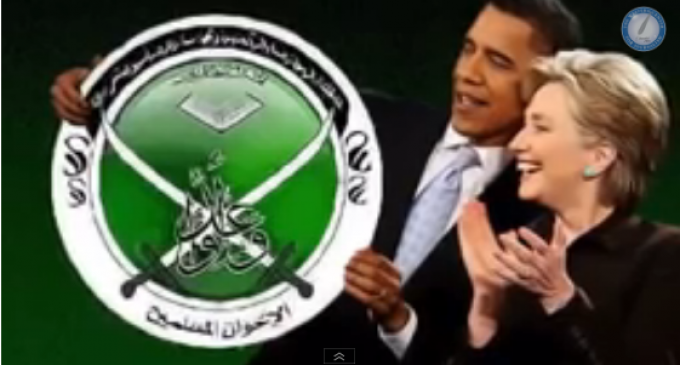 It's currently unknown exactly where Obama and Clinton fit into this round of convictions and sentences.