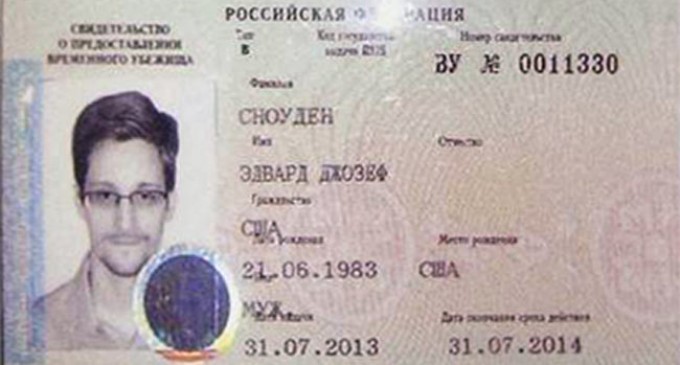 Edward Snowden published a “manifesto” in the German magazine, Der Spiegel on Sunday. In it he defended his actions in leaking information on American surveillance to the media, a move he says has been vindicated by the results.

“Citizens have to fight against the suppression of information about affairs of essential importance for the public,” Snowden wrote in his five-paragraph testament that appeared in the German newspaper. “[T]hose who speak the truth are not committing a crime.”

“We have a moral duty to ensure that our laws and values limit surveillance programs and protect human rights,” he wrote.

Mass surveillance and spying should not be what define politics, Snowden said.

Since leaking the government documents, Snowden has been living in exile under constant risk of persecution and extradition back to the United States. This persecution of whistleblowers and the journalists who help them tell their stories don't serve the public interest, Snowden concluded.

After seeing the tide of revelations about U.S. surveillance, do you think Edward Snowden is a conscientious patriot or villainous traitor?
Let us know what you think of him in the comments and be sure to share so others have the opportunity, too.