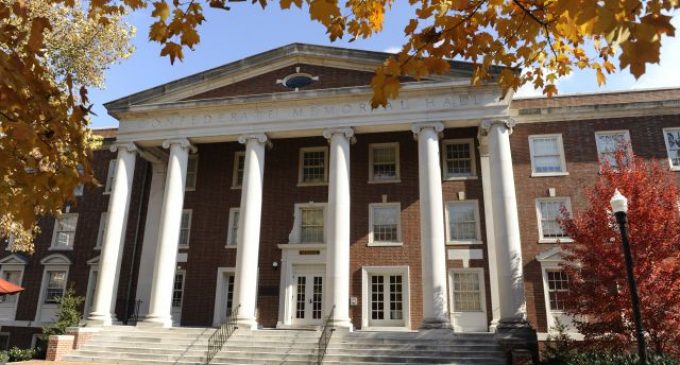 There was once a time when America was considered the land of the free and the home of the brave. In recent years, however, it's become the land of the offended and the home of the ignorant. In the wake of the North Carolina shootings, where Dylann Roof opened fire on a church in Charleston, killing nine African Americans and injuring one other, new life was breathed into an already flammable debate involving the Civil War and the Confederate flag. Since then, numerous schools and organizations have bowed to the pressure of political correctness, changing names, tearing down monuments, and removing flags.

A whole lot of people became “experts” on the Civil War really quick. And the ironic thing about it all was that in their attempts to remove symbols of “hate” these people created hate, violence and sent American ignorance sky-rocketing to never before seen heights.

The latest controversy involving the Civil War and the Confederacy is coming from Vanderbilt University, who in 2005 conceded defeat in a long legal battle to remove the word “Confederate” from one of their residency halls. Now, however, things are looking different. If you can't beat them, pay them.

Find out what the school is planning on the next page.