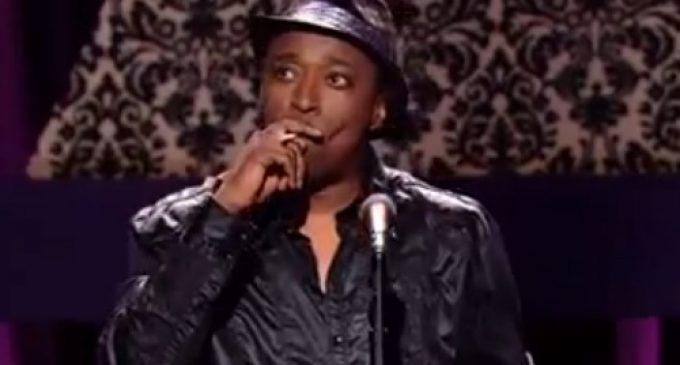 While progressives continue to falsely accuse Donald Trump and conservatives of encouraging violence against their opponents, left-wing stars and celebrities openly call for murder without so much as a peep from their ideological bedfellows.

Democrats have always been known as huge hypocrites, but the 2016 election and the entrance of Trump into the White House have driven them to abandon what little remaining pretense of principle they once displayed. For example, whereas they once decried Republican hawkishness towards the Soviet Union, they now shriek that Trump's interest in reaching out to Russia now that communism has collapsed is proof that he's a traitor and agent of Moscow.

In short, liberals are engaging in the sort of hysterical witch-hunt that they once claimed conservatives were prone to, with a disturbing amount of them going beyond mere accusations and advocating for violence against the president.