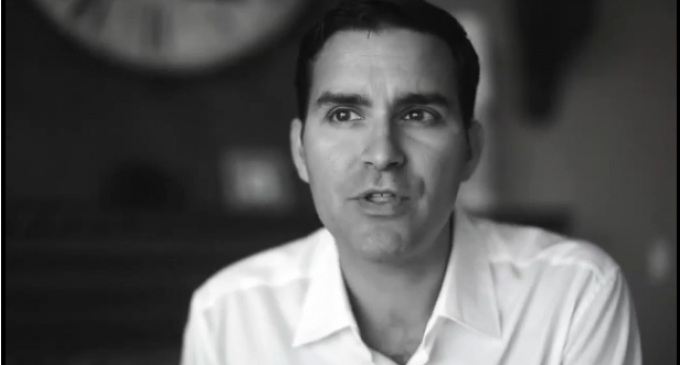 There has been dozens of suspicious deaths of top bankers all over the world in the past year. Most are deemed ‘suicides', but are odd ones at that. For example, one banker somehow shot himself 8 times with a nail gun head to toe.

Economist Fabian Calvo states that top investment bankers he's spoken with state that banker deaths will go into the hundreds.

The reason being that the banking elite are scared to death of an “Eric Snowden” type whistleblower coming out with proof of their corruption, which would destroy confidence and bring down the entire financial system.