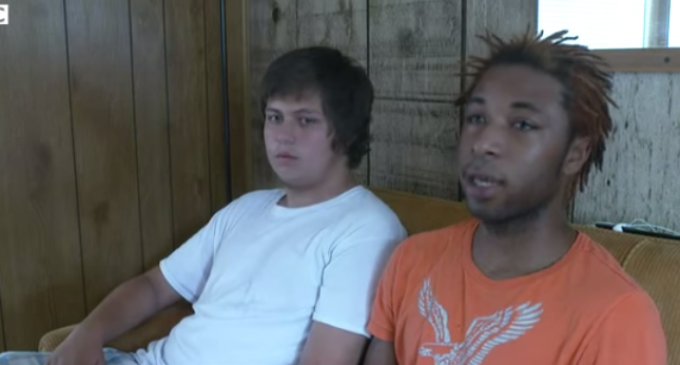 In an interview that aired on the BBC that never quite made it to social media or America as a whole, a reporter sat down with friends of Charleston church shooter, Dylann Roof, for an insight into the mind of a killer. As it turns out, he wasn't as racist as the media made him out to be, which is evident in the fact that one of his friends is African-American who said the kid never made racist remarks.

The truth behind Dylann Roof is that he was, in fact, mentally ill. If you watch the video on the next page, you'll learn that the church, where he killed nine people wasn't actually the target.

Go to the next page to read more and watch the video.