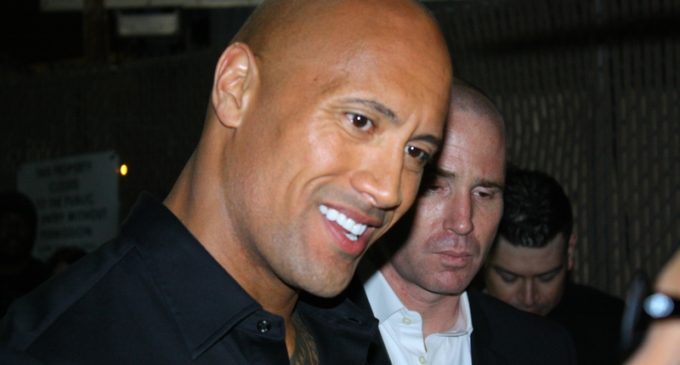 Sure, the mainstream media has been airing 24/7 attacks against the president, but their credibility has been in the gutter ever since Hillary Clinton lost in 2016. And besides, you need more than narrative to win the presidency. You also need a candidate.

So far, all the Democrats have is Sen. Elizabeth Warren —  a matchup Trump once called a “dream come true.” Now they have a new option, just in case, people come to their senses about Warren's chances. Unfortunately for the left, it's no less ridiculous.

Maybe you've heard the Dwayne “The Rock” Johnson is considering a presidential bid. It seemed crazy when the rumor started, but now steps are being taken to get his candidacy off the ground.

See what has been done to prepare for The Rock's run on the next page: