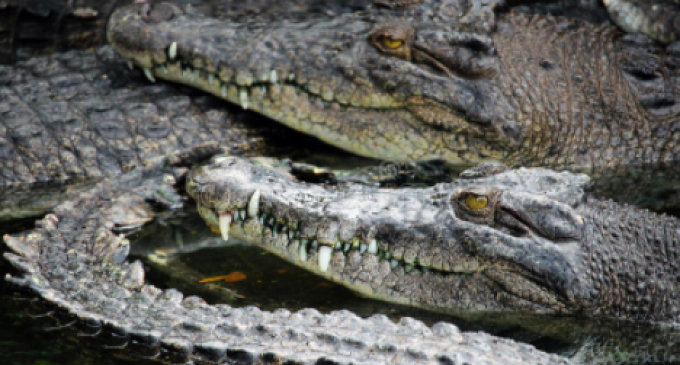 American liberals are very upset by the bluntness of President Trump's remarks. He doesn't couch his comments in “politician-speak” like Mr. Obama or Mrs. Clinton. He speaks plainly on whatever issue he chooses to address. While we're not condoning profanity, some of his choices of words would make President Truman jealous.

Americans are also rather insular in that we don't always pay a lot of attention to what is going on in other parts of the world. When it comes to bluntness and making blatant attacks on globalist bodies such as the United Nations, President Trump has some real competition in the form of President Rodrigo Duterte of the Philippines.

Duterte has the UN so upset that some of its officials are demanding he be subjected to a psychiatric evaluation. Undeterred in his clamp-down on drug dealers and other crime, Duterte has a few choice words for the UN in reply. If you've ever wanted to see someone go after the UN, page two is where you want to be.