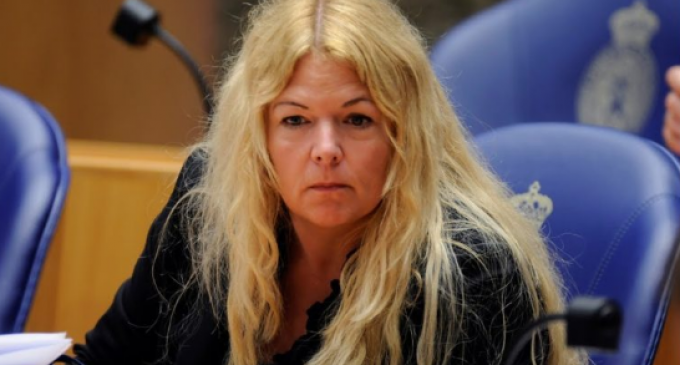 An anti-immigration Dutch city council member committed suicide just hours after posting a video on social media in which she claimed to have been kidnapped and raped by a gang of Muslim men.

Willie Dille, 53, alleges that the Muslim group was following the orders of a former fellow member of her anti-immigration PVV party.

There are almost one million Muslims in the Netherlands, representing 5.8% of the population. Most of the Muslims come from Turkey and Morocco, but a substantial amount comes from Iraq, Iran, Afghanistan, and Somalia. The ever-increasing migration is remaking the liberal Netherlands as anti-immigration anger is fueling a populist movement. “The influx has been too much. The borders should close,” says Xandra Lammers, a Dutchwoman living on an island in Amsterdam. “If this continues, our culture will cease to exist.”

Turn the page for more information on the atrocity committed against Dille: