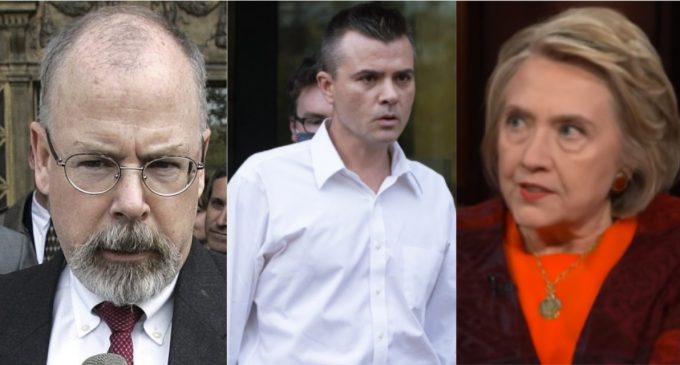 One thing that is very clear from the recent indictments issued by John Durham is that his probe is methodically unraveling a huge conspiracy, apparently engineered by Hillary Clinton’s 2016 campaign and implicating James Comey’s FBI. Even at this stage, it's obvious that the FBI is either a willing participant or beyond incompetent.

The latest indictment by Durham's grand jury in the Trump-Russia hoax also heavily damages the mainstream media. It's no wonder why so many news outlets ignore these bombshell moves or at least underplay them. The public might have a short memory, but the continuous broadcasts of this fraud, carried out with the tone of an apocalyptic event, that we were subjected to for years will not be so easily forgotten.