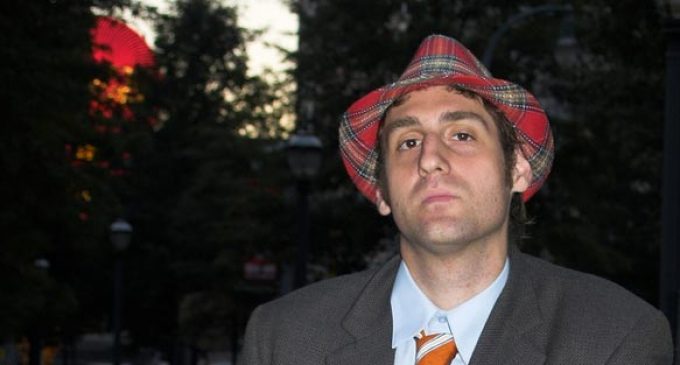 Proving once again that liberals and liberal media in particular have no clue about small business, a White House aide (mis)led a stampede of critics against Matt Drudge. Independent web journalist Drudge tweeted, “Just paid the Obamacare penalty for not ‘getting covered'… I'M CALLING IT A LIBERTY TAX.”
Of course, Obamacare tax fines and other tax implications are already hitting Drudge's website and other small businesses, but that didn't stop the critics.

What followed was a hurricane of liberal ignorance:
Jesse Lee, the Director of Progressive Media at Barack Obama's White House: 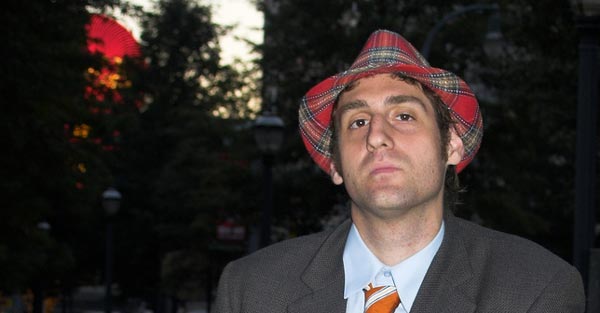