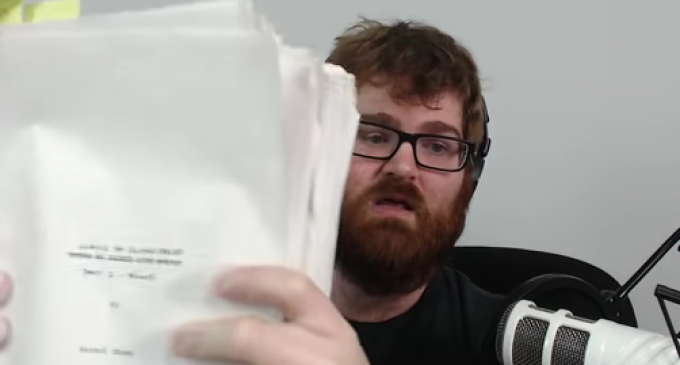 Anybody paying attention to the news over the past week can see how desperate liberals are to derail Donald Trump's presidential campaign.  While the Republican National Convention in Cleveland was not without its hiccups, the billionaire real estate mogul and GOP presidential nominee's speech was met with a highly positive response — and subsequent bump in the polls.

The mainstream media has chosen to ignore Trump's well-received speech, and instead, focus on Ted Cruz's non-endorsement and the lines from Melania's speech that were unintentionally lifted from Michelle Obama's 2008 Democratic National Convention speech.

Many web-based media outlets have already reported on the selective outrage by liberals and the mainstream media when Barack Obama plagiarized speech from Deval Patrick and others on more than one occasion.

President Obama's plagiarism may be more extensive than previously believed, according to a new report.  To read how Barack Obama did not even write large portions of “his” 2004 book, Dreams from My Father, continue on the next page: