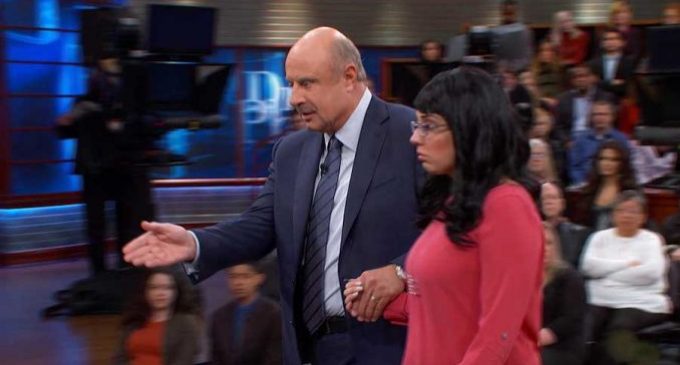 In a riveting interview seen by millions on March 21, Dr. Phil McGraw exposed the dark world of sex trafficking and pedophilia that involves many elites worldwide.

He spoke with a former child sex slave named “Kendall” who revealed the truly sick and sadistic sex practices of wealthy perverts around the globe.

Dr. Phil’s groundbreaking program comes at a time when sex trafficking and pedophilia are beginning to become an issue in the public consciousness.

Learn more about this sordid depravity as well as the prominent elites who engage in it on the next page.