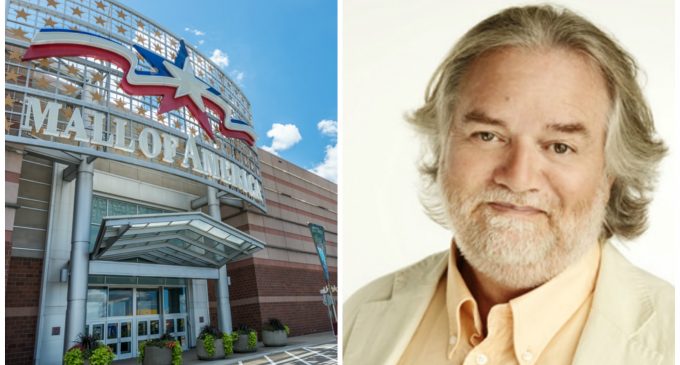 Dr. Jim Garrow, an ex-CIA operative, claims that we will soon see 100 malls attacked simultaneously by the thousands of jihadists that have been crossing our wide-open border. Fox news complimented this with a story regarding Al Shabaab calling on militants to attack major shopping centers, like the Mall of America.

Garrow stated that independently the attacks would come in waves, even the medical professionals responding to the scene would be attacked as the jihadists would be sufficiently armed to defeat local law enforcement.

Ever wonder why terrorists would be happy to just hit us every once in a while with major 9/11 type offensive instead of carrying out more ‘lone wolf' attacks than they do?