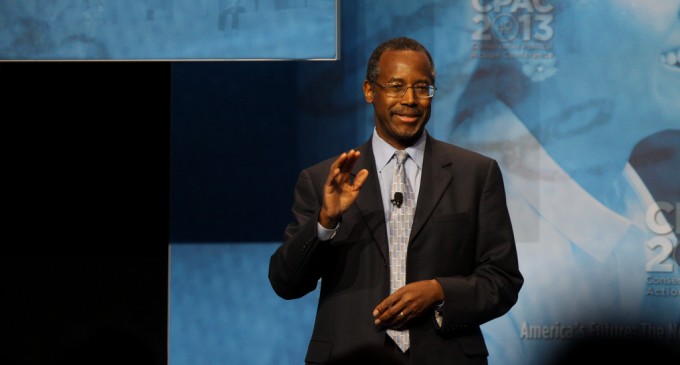 “Don't you think it is reasonable for people who are seeking public office or are in public office to allow people to see what they're getting and to expose their past record,” asked Carson.

“What you said is fair,” Fox host Alan Colmes replied. “But you just said a few moments ago, would you have the same reaction were it a white person versus a black person; no white president has ever been asked to produce a birth certificate.”

Carson again asked: “But has there been anybody else who has had a shroud of secrecy around their records like this?”