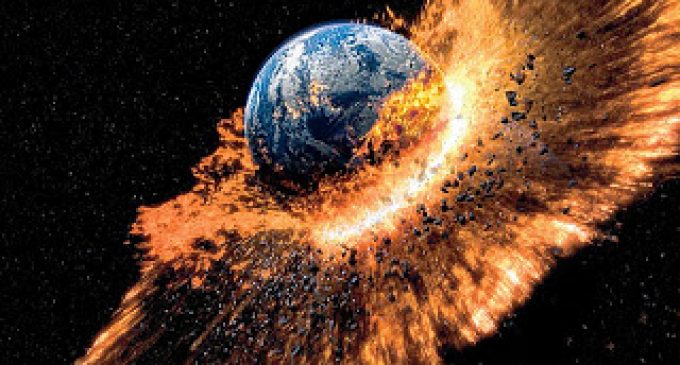 Planet Earth has been scheduled for destruction once again, this time by the author of the book ‘Planet X – The 2017 Arrival’ David Meade. According to this doomsday conspiracy theorist, a rogue planet called Planet X or Nibiru, a hypothesized blue planet larger than earth, which lies on the edge of our solar system, is on a devastating collision course with our planet and will destroy the world in October.

Okay, let the mystery of it all sink in for a moment, now prepare yourself for the counterargument. Those who believe in the Planet X/Nibiru claim also predicted that the planet would smash into Earth in 2003, 2012 and 2015. There are miscalculations and then there’s bad guess work. And like all conspiracy theorists, the Planet X supporters believe that the Earth is showing signs of the coming apocalypse in the form of volcano eruptions, heat waves and earthquakes.

But the experts don’t believe it for a second. Find out what they have to say on the next page.