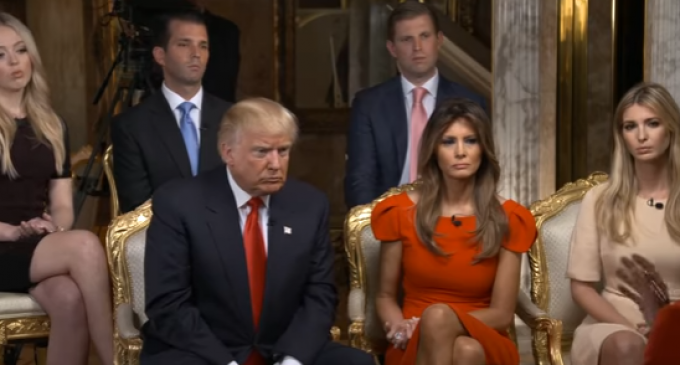 Now that Donald Trump and the GOP are slated to take back the White House and Congress, it looks like we'll finally have a chance to roll back the excesses of the Obama administration.

Overcoming widespread opposition, congressional Democrats delivered the Affordable Care Act – now infamously known as Obamacare – through both houses and to Obama's desk, basically opening the way to a government takeover of the healthcare industry. With a Republican electoral victory however, it seems that Obamacare's might be coming to an unceremonious end.