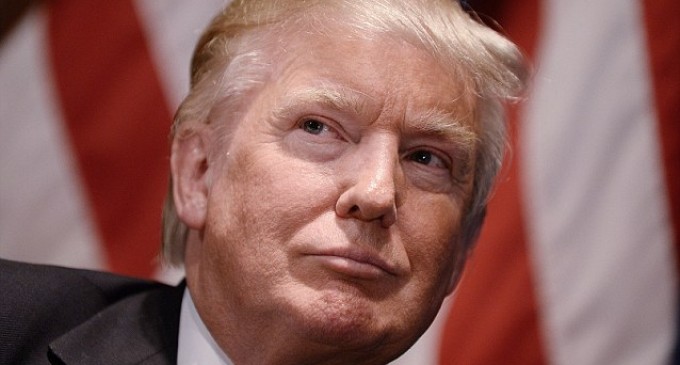 Donald Trump has claimed that after he had offered Obama $5 million to show his birth certificate, he upped the offering to $50 million, to be dispensed to charities of Obama's choosing .

For more on this, go to the next page: