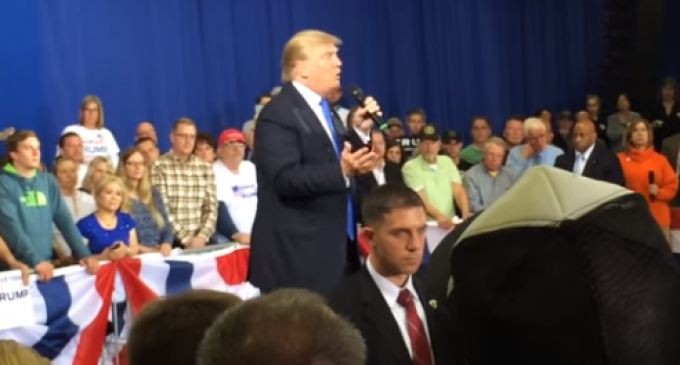 One of the more outrageous tricks the Left has played to augment their power is the misuse of the 501C3 tax exempt status that is provided to churches in the U.S. It is a deal with the devil in that churches benefit from the status in exchange for giving up their 1st amendment right to free political speech in the church house.

Churches and other religious organizations should be provided with tax exempt status because money coming to churches from congregants has already been taxed, and because churches are doing tremendous work in alleviating need and providing care and support to the community that would otherwise be provided for by the government. And it is certainly obvious that churches do a better and more efficient job at the local level that government can.

But Christian churches generally have strong moral and social beliefs that are at odds with the Left, and so the Democrats typically threaten to take away the lobbying and influencing power of the churches if they utter one word of political content in their sermons or teachings. And because so many churches operate on an economic shoestring, losing their tax exempt status would mean the end of their ability to survive.

Of course that does not apply to black churches which are political rallying grounds, but that support the Left. There is never any threat to pull the tax exempt status of black churches for preaching politics from the pulpit because it serves the purpose of the Democrat party, and because any attempt to apply the same standard on those churches as on other churches would result in bitter charges of racism and bigotry. But would it not make sense to grant all churches the right to speak politically, and to support candidates who would promote the beliefs and ethics of church congregation? Why should church members have to give up their first amendment rights in order to take part in religious ceremonies?

Now one presidential candidate is finally taking this injustice on, and it is refreshing and about time. The video on page two shows the candidate in a public meeting outlining his support for the churches.

See who is supporting free speech in the following video, page 2: