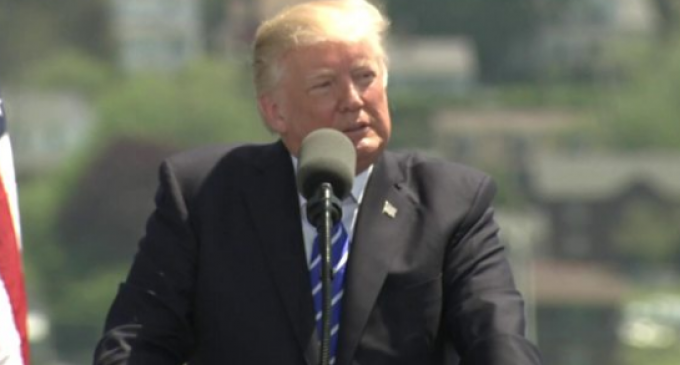 In a typical investigation, evidence leads to investigations and you’re innocent until proven guilty. The government set these rules, but this Congress doesn’t seem interested in following them. Instead, they’re putting Donald Trump on public trial despite any evidence that suggests wrongdoing.

The idea that Trump colluded with Russians started as nothing more than a political attack by the Clinton campaign. But, for whatever reason, this theory stuck around long after it failed to send Clinton to the White House. Democrat voters wanted desperately to deny Trump the White House — and they’ve decided that convicting him of a crime was their best tactic. So now they’re trying, without evidence and through a special prosecutor, to get it done.

Trump, who has denied the allegations from the moment they began, isn’t particularly happy.

See what he had to say about the new investigation on the next page: