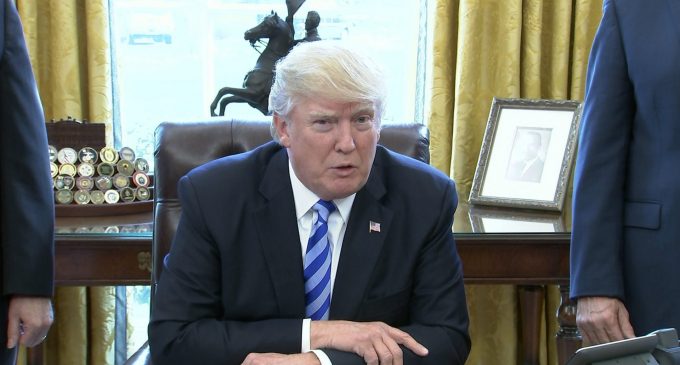 The legislation highlighted key differences between the Republican president and the most conservative members of congress. While Trump is viewed favorably among the far-right, his health care vision has generally been more liberal than that of the House Freedom Caucus — a group whose votes are virtually required for any GOP bill to succeed.

The first signs of fracture between conservative legislators and Trump became apparent during last year's presidential campaign. While House and Senate candidates were calling for a full repeal of Obamacare, Trump suggested that he was willing to keep some of the legislation's more popular elements.

The GOP's eventual bill seemed to favor Trump's light approach over the full dismantling many Republicans wanted — partially because Senate reconciliation rules made a full repeal impossible without 60 Democrat support.

Still, many hardline conservatives proved unwilling to back the bill, putting its success in doubt.

Read about the bill's fate and future on the next page: