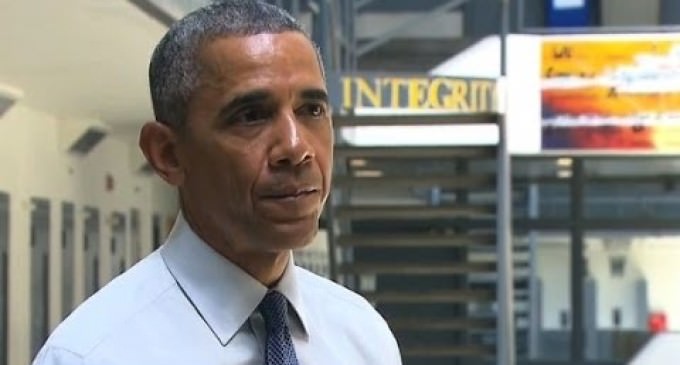 Just when you thought it was safe to walk the streets again, Obama’s Justice Department is releasing about 6,000 inmates early from prison — the largest one-time release of federal prisoners — in an effort to reduce overcrowding and provide relief to drug offenders who received harsh sentences over the past three decades, according to U.S. officials.

Read more of this miscarriage of justice on the next page: