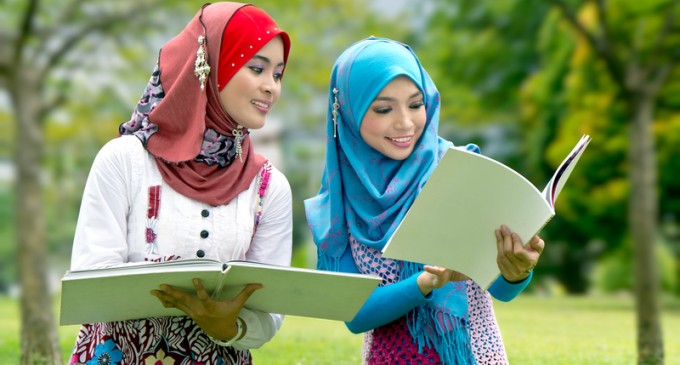 Government agencies and the Democrat party keep insisting that we must remove religion from the public square. They will (mistakenly) claim that the Constitution calls for a separation of church and state, though as most of you know, the founders were against an official state religion but had no quarrel with religion being practiced and intertwined in government activities and institutions. But religious antagonists, atheists, and leftists  have been busily erasing the influence and visibility of traditional religion from almost every public venue imaginable, which they claim is an effort to avoid offending the tender sensibilities of non-believers. It is, in fact, an effort to replace one higher power with another, God for government, and it is working. Many traditional religious mores and standards such as marriage and honesty are slipping away, and surveys indeed show that younger people growing up simply don't include religion as part of their lives.

However, something odd is happening, and it is hard to explain. While leftists and government bureaucrats decry the “limitations” that religion supposedly imposes on people, and rail against the “control” imposed by religious leaders over adherents, there is a movement afoot to invite and protect a new religious movement in the public square and to give it special protections and support, even if it violates some of our basic freedoms such as free speech. This, even while that particular religion seeks to impose controls and requirements over American citizens that would not even be remotely considered if it were suggested by one of our more traditional religious institutions.