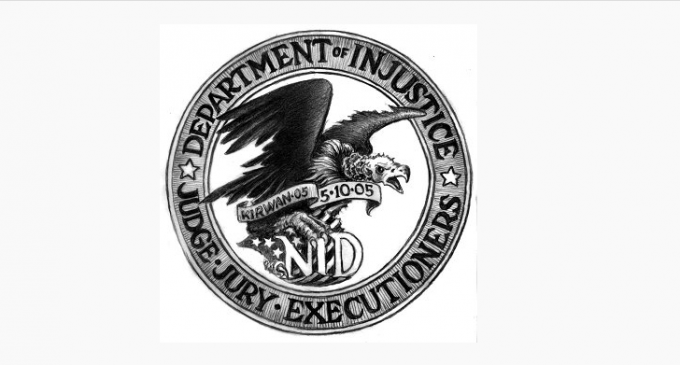 The Department of Justice has announced its formation of a new “Domestic Terrorism Council”, to solely focus on groups within the US the Obama administrations views as viable threats to extremist violence.  The  Missouri Information Analysis Center report (MIAC) was complied with information from the far leftist Southern Poverty Law Center (SPLC).

Reading the details of the report, it's evident that the criteria of who in America are considered “domestic terrorist threats” come straight from lists the SPLC compiles.  Groups you would 20 years ago find as patriotic God fearing family orientated Americans, are now considered threats to and labeled “domestic terrorists”.  The MIAC report, and the SPLC reports go out to all law enforcement agencies across the US.

This new domestic terrorism council is described by Jay Carlin of the DOJ: “Looking back over the past few years, it is clear that domestic terrorists and homegrown violent extremists remain a real and present danger to the United States”.  The MIAC report encouraged  law enforcement “to scrutinize Americans who oppose abortion, illegal immigration and the rapid growth of the government, all of which are views shared by a plurality of Donald Trump supporters”.

more on the new DOJ council next page