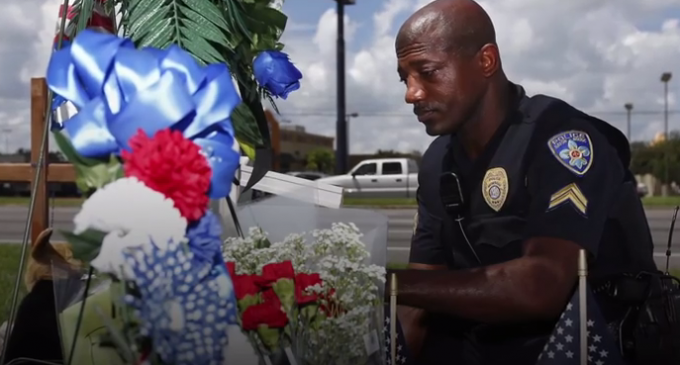 The relationship between law enforcement and the communities they serve and protect has deteriorated to such a low point that the federal government has issued a warning to law enforcement officers across the nation.

As part of the Justice Department, the National Gang Intelligence Center is charged with monitoring gang activity in the US, keeping tabs on any potential threats to citizens and police. So we should all be concerned about a bulletin issued by the Center and directed towards law enforcement agencies all over the country.

According to the Center's most recent findings, there is a major risk that gangs, perceiving recent controversies involving law enforcement and unarmed African-American men as a declaration of war, will put aside their differences and come together to carry out coordinated attacks on police officers. Issued on July 15th, the bulletin proved to be especially prescient when 3 Baton Rouge policemen were killed two days later.