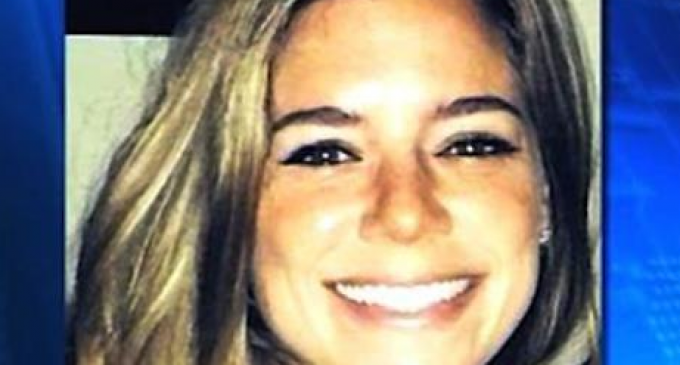 The Democrats are determined to swell the roles of Democrat voters by hook or by crook. That includes keeping criminal immigrants and illegal aliens in the U.S. to commit more crimes by establishing sanctuary cities and not reporting illegal aliens who commit crimes, which is quite simply a violation of federal law. The Obama administration has corrupted the Department of Justice so that it is just another arm of the Left, which will naturally lead to cynicism and distrust among citizens regarding a federal department that should be scrupulously non-political and honest. At least in a recent decision, the Inspector General of the Justice Department is willing to recognize the law regarding criminals in the U.S.

Department of Justice in violation of immigration law, page 2: