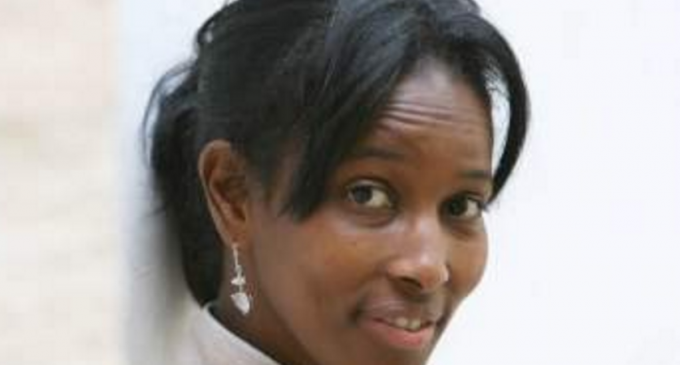 Reports of prison-based Muslim radicalization have been swirling for years in conservative circles, with many assuming that inmates were either self-radicalizing, or being recruited by fellow inmates.

Now, it seems, these Muslim extremists are getting some help directly from the federal government.

This month it was revealed that the United States Department of Justice hired an Imam with a history of reprehensible comments to “teach” American inmates Islamic values and tradition.

Why the federal government would do this is anyone's guess. Could it be utter incompetence, a cave to PC culture, or something more devious?

Regardless of their intent, the result is the same. An extremist Imam now has a direct line to a prison population already burdened with the troubles of Muslim radicalization.

To see what this Imam did that is so controversial, continue reading on the next page: