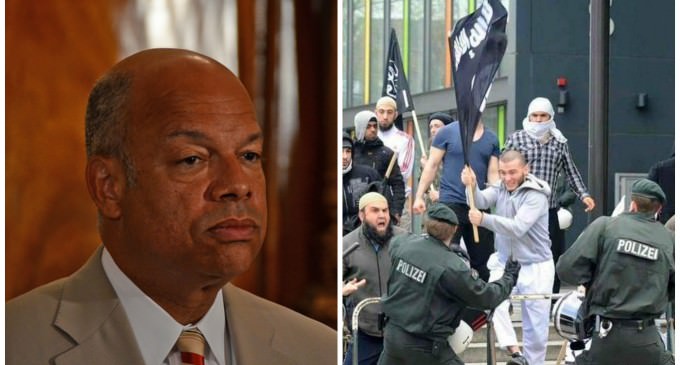 After loudly touting that the poor Syrian refugees would be fully vetted prior to coming to America, the Obama administration once again reveals it lies to the people. And the lies are not isolated, but the come in waves of lies in order to bolster the fabrication.

First, Syrian refugees are not refugees. By every account and measure, they are 95% young, angry Islamists seeking to wreak havoc and destroy. Secondly, far more of them will be admitted by Obama to the U.S. than he promised. Third, they are absolutely not vetted…actually the Obama administration is not even going to try. Read more lies on the next page: