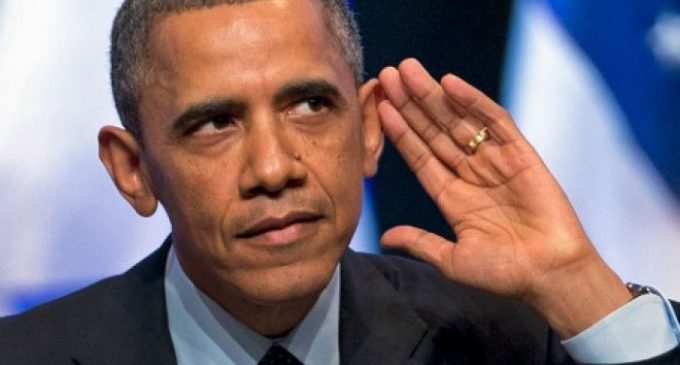 National talk-radio host Rush Limbaugh attacked Barack Obama's unlawful extension of the ObamaCare employer mandate, which will delay the full disaster of the troubled healthcare system until the president is gone from office.


“Although what evidence do we have that Obama’s leaving?” Limbaugh added provocatively.

“But the Constitution also says he can’t do what he’s doing here. The text of Obamacare specifically prohibits what Obama is doing. But very few people are talking about that. ”

To those who fail to acknowledge the true seriousness of the matter, and grumble about Obama’s “political maneuvers,” Limbaugh scoffed “he’s making illegal maneuvers. This is not legal. This is not permitted.”

However, Limbaugh added, the average person doesn’t seem to care about whether or not the nation’s chief law-enforcement officer is himself a lawbreaker – or even violating the Constitution he swore under oath to defend.

In January, Limbaugh had mused on the air that after Obama leaves office in 2017, he would still be treated as if he were still president by most of the media.

After all, Obama had declared his intention to stay in Washington, D.C. after the next election.