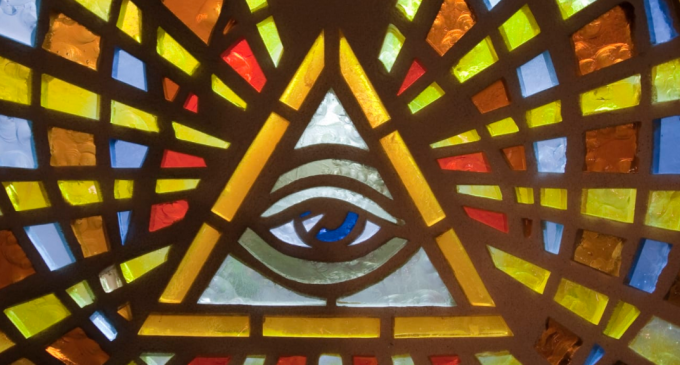 Revelation 13 is certainly one of the most gripping sections of the Bible as it describes the Anti-Christ; a Satanically-possessed world dictator who appears right before Jesus returns to establish a 1,000-year kingdom on Earth.

Although the Bible doesn't use the phrase “one-world government” or “new world order” in referring to the end times, it does provide ample evidence leading to a conclusion that such an order will exist under the rule of the Antichrist in the last days.

Combining Apostle John's apocalyptic vision in the Book of Revelation, where the “beast” rises out of the sea having seven heads and ten horns (Revelation 13:1) with the similar Daniel 7:16-24, some sort of world system will come to fruition by the hand of the Antichrist. The most powerful “horn,” will defeat the other nine and will begin to wage war against Christians.

Daniel 2:41-42 conceives of a final world government consisting of ten entities represented by the ten toes. Scripture is clear that the beast will either subdue or completely destroy them.