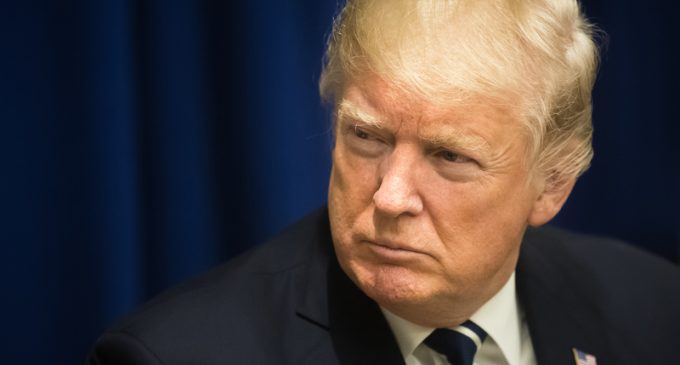 Democrats have been working on an exact plan of attack to take down President Trump should they flip the House in the upcoming elections. Under the headline “Scoop: Republicans secretly study their coming hell,” Axios’s Jonathan Swan on Sunday evening published a document prepared by House GOP officials that details a specific path they will pursue, which is based on requests Democrats have already sent to the Trump administration, Trump’s business as well as the president’s 2016 campaign.

“Congressional Republicans are getting ready for hell. Axios has obtained a spreadsheet that’s circulated through Republican circles on and off Capitol Hill — including at least one leadership office — that meticulously previews the investigations Democrats will likely launch if they flip the House,” Swan writes. “The spreadsheet — which I’m told originated in a senior House Republican office — catalogs more than 100 formal requests from House Democrats this Congress, spanning nearly every committee.”