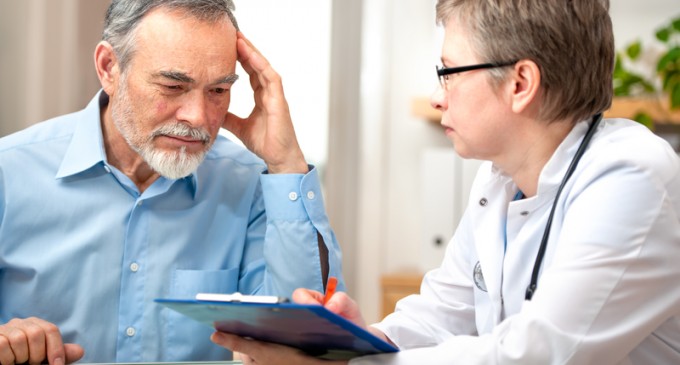 Gun owners are going to have an even harder time exercising their right to bear arms due to increasing interference on the part of anti-gun fanatics in high places.

When one goes to the doctor, it's generally not expected that one will be asked questions about their constitutional rights. For example, if a doctor in the middle of an examination were to ask a patient what their religion was, chances are there would be outrage over such a blatant attempt to intrude on one's privacy. But since we're talking about the Second Amendment rather than the First, we haven't heard anything approaching opprobrium from the media.

Concluding based on criteria known only to them that gun violence is a “public health problem”, doctors across the US have started to ask patients if they own firearms, even when such information has no bearing on the subject of the visit. But of course that doesn't matter, you don't know what's good for you, they do!