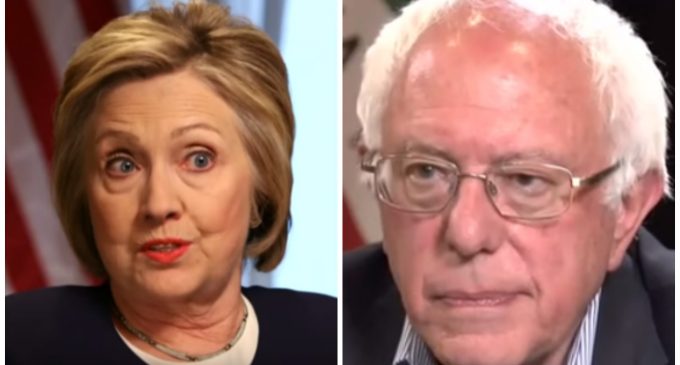 Bernie Sanders and his supporters took on a major task when they sought to deprive Hillary Clinton of the 2016 Democratic nomination to run for president. It was considered a long-shot for the socialist, but he persisted, and a surprisingly large segment of Democrats chose to support Senator Sanders.

Yet Hillary, who controlled the DNC establishment, was not about to allow the nomination to be taken from her by Mr. Sanders. Primary votes or not, she expected the nomination was not reluctant to use her power to get the DNC and its chairperson, Congressman Debbie Wasserman Schultz, to intervene in the primaries on Mrs. Clinton's behalf. As Sanders supporters learned of this, they sued.