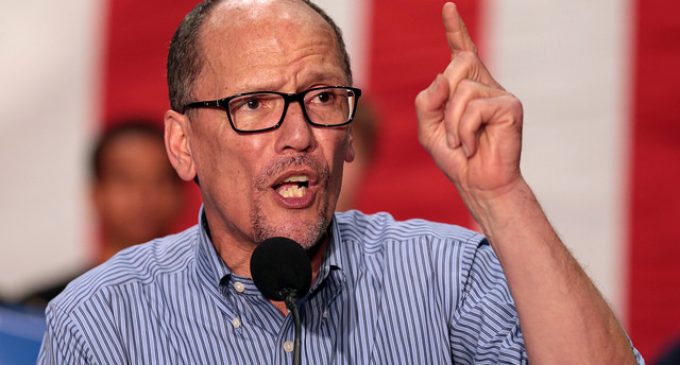 The Democrats are very good at disciplining officeholders within their party. It might not help them win elections, but it does insure that you know what the Democratic brand stands for, at least on the major issues.

One issue on which Democrats have stood firm has been abortion. A “woman's right to choose” has been elevated to the level of religious doctrine for them. Perhaps gay-marriage came close, but with the Supreme Court having settled that issue for the foreseeable future, there's not much more to be said about it.

If you are not pro-choice, you are going to have a very difficult time making any headway as a Democrat. That fact was just pointed out in a statement by the party's chairman.