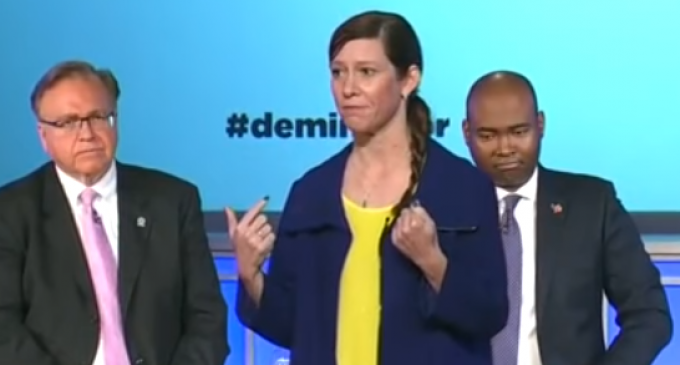 Most liberals, if posed with the question of “Why does racism exist?” will tell you that it exists because of white people. That's only half right. It exists because white people in the democratic party keep bringing attention to it. Much like the person who claims not to see color, if you keep pointing something out, even unintentionally, it's going to fester.

Racism is an unsolvable problem. Call it a conundrum if you will. As long as there are different colored people there's going to be racism in some form. That's called human nature. Bashing white people, like DNC Chair Candidate Sally Boynton Brown does in the video in the next page, isn't going to Trump something that's hardwired into our brains.

So how do you solve racism? You don't. You learn to deal with it in healthier ways. Treat everybody the way you want to be treated, not because they're of a different skin color, but because they're a human being, just like you are. Because the last eight years have done a great job of showing that you can't put out a gasoline fire by dumping water on it.