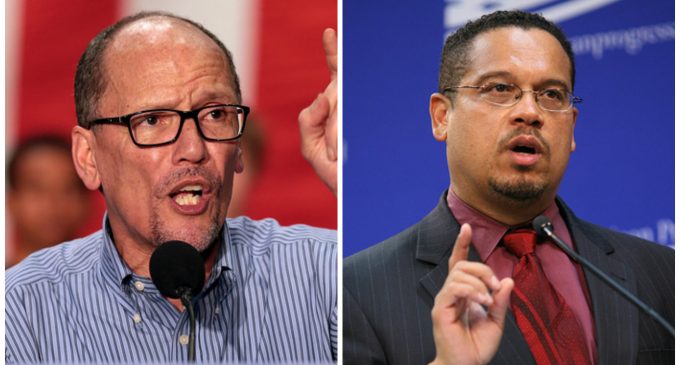 Democrats are still smarting over Donald Trump’s victory last November. Despite losing majority control in both the White House and Congress, they’re not giving up.

They have an ingenious next step in the works they’ve been carefully cultivating in the African-American community for decades. That’s right, protesting.

Liberals are now gearing up to start holding Summer Resistance camps. What are they protesting? That’s irrelevant. The real goal is to harness people’s misguided energy and turn that it reliable votes for the democrat party and foster hatred for our President.

But, that is not even the most terrifying aspect of this new resistance program.

“Part of these plans must incorporate, where legally possible, partners and allies”

This is not mere speculation. DNC Chairman, Tom Perez let the news slip himself.