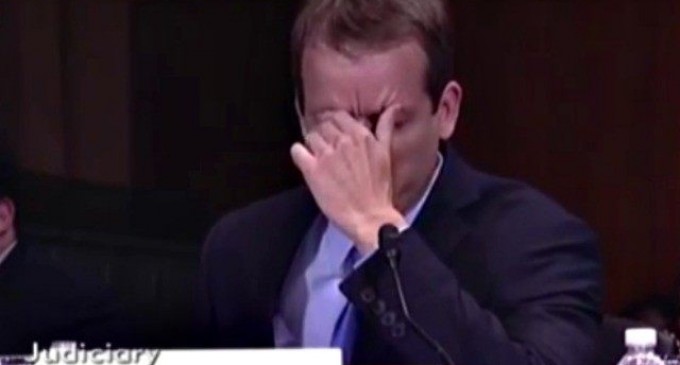 Immigration, both legal and illegal, is out of control! The Obama administration is ignoring our immigration laws and trying to flood the country with immigrants who, they assume, will gain amnesty and then become citizens and reliable Democrat voters, citizens of the U.S. be damned. The establishment Republicans have been almost as bad, supporting big business cheap labor desires over concerns from the citizen mainstream that is fearful for both job security and public safety.

It is outrageous that average Americans have not been listened to regarding this subject, or they have been talked down to. The famous phrase from Obama was that these immigrants were only taking the jobs that Americans refused to do. That was a lie, but unfortunately it was difficult for many Americans to fathom the extent of the lie. On page two we have a prime example of one of hundreds of American workers damaged by these pernicious policies who worked for an iconic American corporation before being thrown out of his skilled, high paying job in order to save his employer a few dollars. The story is outrageous, and it is becoming more and more common.

Read testimony before Congress, next page: