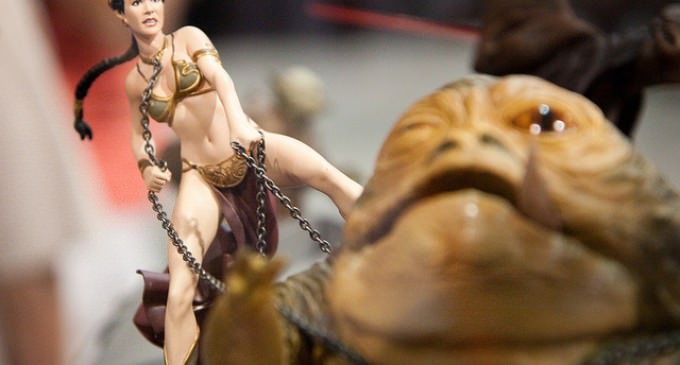 Longtime Star Wars fans are bound to be outraged by reported directives from Marvel Comics to it's artists working on Star Wars-related material to not depict Princess Leia in provocative poses or wearing the iconic “slave bikini” costume seen in Return Of The Jedi. Such a move would have had to come from Disney, which now owns Marvel Comics as well as the Star Wars franchise.

Indeed, prominent comic artist J. Scott Campbell confirmed that this was the case, with him writing that Disney “is already well on it's way to wiping out the ‘slave' outfit from any future products period,” on his Facebook.

Keep reading to see what else Campbell had to say about Disney's plan and the ridiculous reason for it: