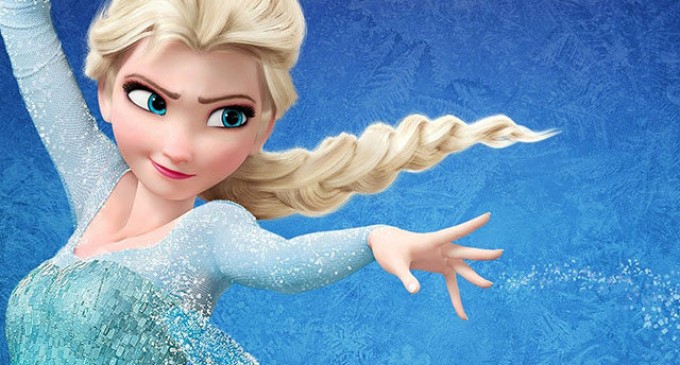 Some fans have petitioned Disney to make Elsa's, the lighthearted princess from Frozen, a lesbian. Nothing is off limits these days, including the fairy-tales that make childhood magical.

The hashtag campaign is of course generated by grown men and women, who most likely don't have children and are only pushing their agenda to recreate a childhood story that fits with their now-gay-worldview, and it is this voice that most likely will dominate the narrative and not that of concerned parents.

It has been noted by writers at The Independent  and The Wrap that Elsa is a “more progressive” princess and therefore would be a “prime choice to receive a female love interest” in the next movie.  The theme song, “Let It Go” has been taken hostage as an “anthem for the gay community”.

Read some of the tweets on the next page and let Disney know that this is hardly appropriate.