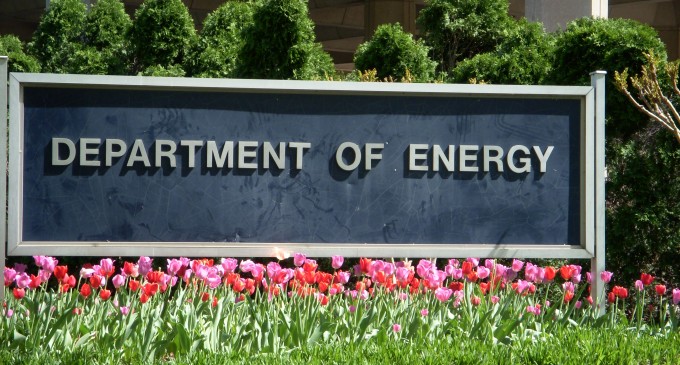 Are government agencies punishing groups of citizens with job discrimination if members are whistleblowers?

A new report from federal watchdogs reveals that discrimination against military veterans at the Energy Department and retaliation against whistleblowers who spoke out about the practice were more widespread than previously believed and could cost taxpayers millions.

The report, released Tuesday by DOE’s inspector general, revealed that a top legal official explicitly advised human resources officials at the department’s Bonneville Power Administration on how to disadvantage veterans in its hiring practices.

BPA then attempted to completely remove two employees from the federal service after they questioned the hiring practices.

Hiring policies under government oversight, at federal agencies and businesses with government contracts are just another way government can exercise control over its citizens. It's up to us all to watch for abuses like this and to speak out whenever we see it!

Photo: by JSquish on Wikipedia