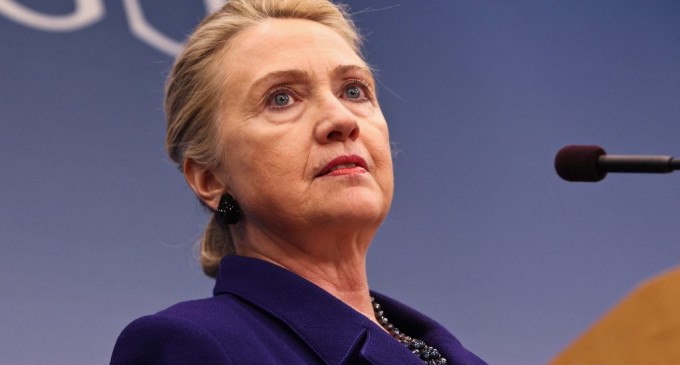 At this point, anybody who does not believe that Hillary Clinton is a massive hypocrite is either delusional or willfully ignorant of the gaping disconnect between her beliefs and her actions.

Taking cues from her one-time rival turned cowed supporter Bernie Sanders, the Democratic candidate has started slamming the wealthy on the campaign trail, calling for them to stop taking advantage of so-called tax “loopholes” and pay “their fair share.” As part of this crusade against prosperity, Clinton has voiced her support for increasing the “death tax”, or rules requiring multimillionaires to surrender a portion of their assets to the IRS after they pass away.

But just as it was with her denouncing Wall Street even as she made a killing speaking before them behind closed doors, Hillary's one to talk about keeping rich people from ensuring their estates retain as much of their assets as possible. She did, after all, arrange to do the same thing for her holdings after she dies.

Learn more about Hillary's hypocrisy on the death tax on the next page: