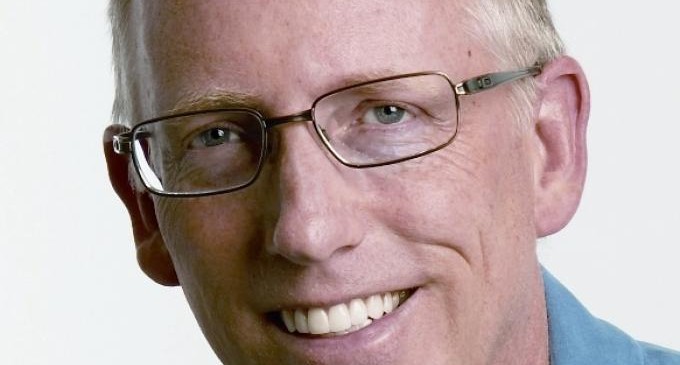 The two breakout stars of the 2016 race are — without question — Donald Trump and Bernie Sanders. While both live on the opposite fringes of the political spectrum, both men have captivated American voters like few have in political history.

Thus, it's not surprising that Donald Trump walked away from his 16 Republican challengers with relative ease. One would think the same would have been true for Sanders. Unfortunately for the 74-year-old Marxist Senator, it appears that the overwhelming enthusiasm surrounding his campaign never materialized when it came time to vote.

Instead, Hillary Clinton effectively clinched the nomination with the help of 571 party insider superdelegates, despite her many scandals, bizarre tactics, and snooze-inducing style. Yes, she may have won, but don't mistake that for enthusiasm.

Even her endorsements seem half-hearted at best. Her latest, from Dilbert cartoonist Scott Adams, could hardly be considered an endorsement at all. In fact, the backhanded way in which he “endorsed” the candidate seems to rely solely on the fact that her party's anti-Trump rhetoric has gotten so out of hand that it could force a Trump assassination if he were to become president.

See what he thinks of Hillary's Trump/Hitler comparisons on the next page: