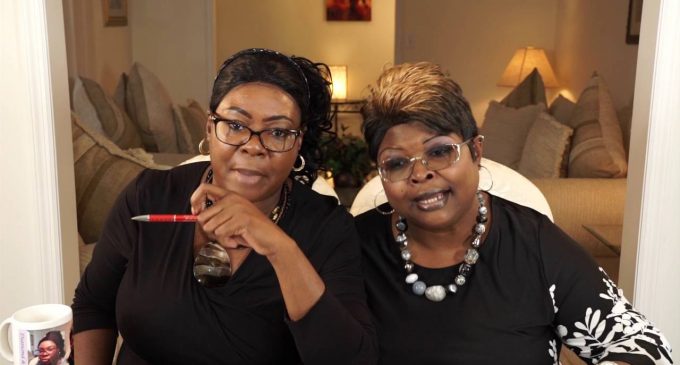 Straight shooters, Diamond and Silk, put Hillary Clinton in her place, responding to her recent charge that  Donald Trump is racist. The two women have no problem speaking out boldly against Hillary, pointing out that under Democratic control, African-American communities have suffered.

Trump, at his Virginia campaign, addressed the inner city African-American voters challenging them with this question.  “What do you have to lose by trying something new, like Trump?  You're living in poverty, your schools are no good…”.

Hillary spoke against him at a speech in Reno, slamming Trump for “having nerve to ask people” she claims that “he has ignored and mistreated for decades”.  To this, Diamond and Silk went on the attack, telling “Aaron Klein Investigative Radio” that, “She don’t own black people. Black people are coming off of that Democratic plantation. She don’t get to calm the waters and tell black people not to listen to Donald J Trump. Donald J. Trump is telling the truth.”

Listen to interview on the next page.