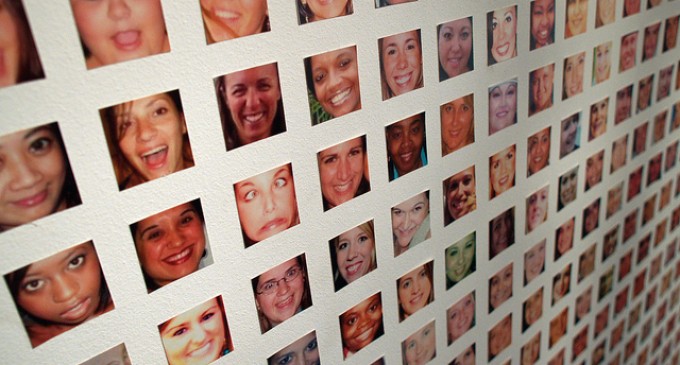 The Department of Homeland Security will capture video of hockey fans at the season opener of the Tri-City Americans hockey team.

[The test] is planned to be used by the U.S. government to test the capabilities of facial recognition software that is available or in the prototype stage.

Eventually, state-of-the-art facial recognition technologies could be used to identify terrorists and criminals in public areas, according to the national lab in Richland. The Department of Homeland Security’s Science and Technology Directorate works to make technology available to agencies ranging from local police offices to the U.S. Border Patrol, Transportation Security Administration and Immigration and Customs Enforcement.

Pacific Northwest National Laboratory, the company conducting the test on behalf of the DHS plans to provide options for those wishing to opt out of the test and avoid the surveillance.

Is it a good strategy for government agencies to monitor large-scale public through facial recognition surveillance techniques? Given the government's poor record with privacy issues, can we trust the DHS and other federal agencies to use these new capabilities responsibly?