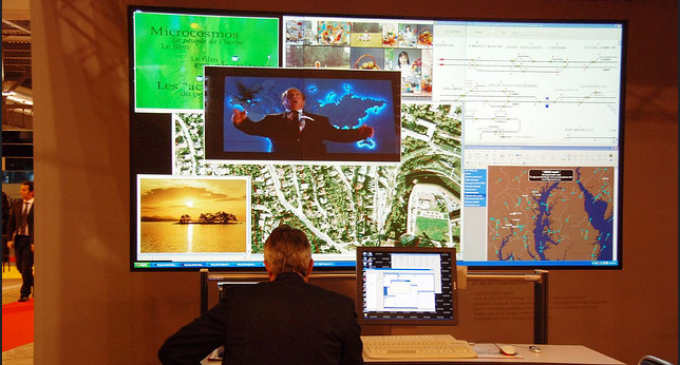 A recent exclusive from WND illustrates how DHS may be filming citizens in order sniff out those who may have “malicious intent.”

This rather unsettling new endeavor will remind everyone of the 2002 movie ‘Minority Report’, where in the 2050s the feds have a special police force called PreCrime that arrests murderers before they actually commit the act.

Whereas the predictions in the movie were made based on mutated humans who receive visions of the future, DHS is using a more technological approach.

GO TO THE NEXT PAGE: