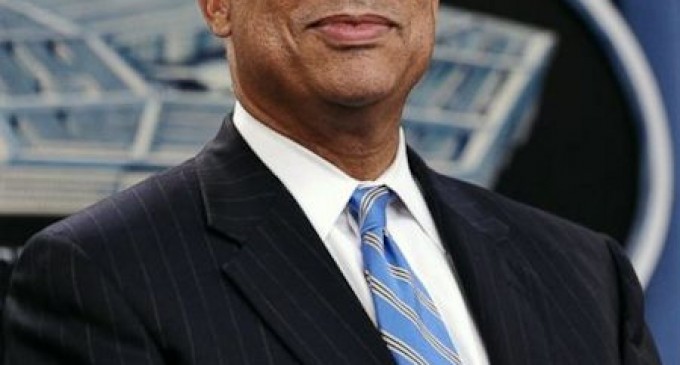 In addition to whistleblower Philip Hanley risking his career to expose the Obama administration for ordering the Department of Homeland Security to “scrub” the names of those on the terrorist list, under the Freedom of Information Act, the advocacy group the Judicial Watch ordered a request for the documents containing the list of terrorists who are ‘hands off' according to the Obama administration.

Judicial Watch president Tom Fitton reminded the public that if the DHS had known who these terrorist were, according to the use of the U.S. Terrorist Screening Database, the San Bernadino terrorist attacks could have been prevented.

Under what pretenses is the Obama administration suggesting their actions to be justifiable?

And about how many of these terrorist affiliates have been scrubbed out of the Database and sorted off into a new ‘hands off' list?